Bitcoins – The New Way to go Digital with Your Payments 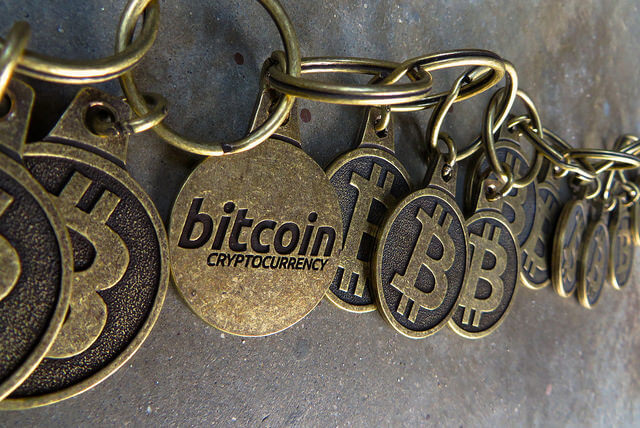 A bitcoin is a digital currency which functions independently without a central authority like a bank. It is open-source and uses encryption techniques to monitor the exchange of funds. Registered under the name of Satoshi Nakamoto, this revolutionary payment method was invented by an unknown programmer or a group of programmers.

An increasing number of merchants today are accepting bitcoin payments. You can purchase bitcoins through certain agencies in exchange of currency. As bitcoins are sent between users directly, it incurs minimal transaction fees. Bitcoin wallets are accessible from anywhere in the world and place no limitations on your purchase.