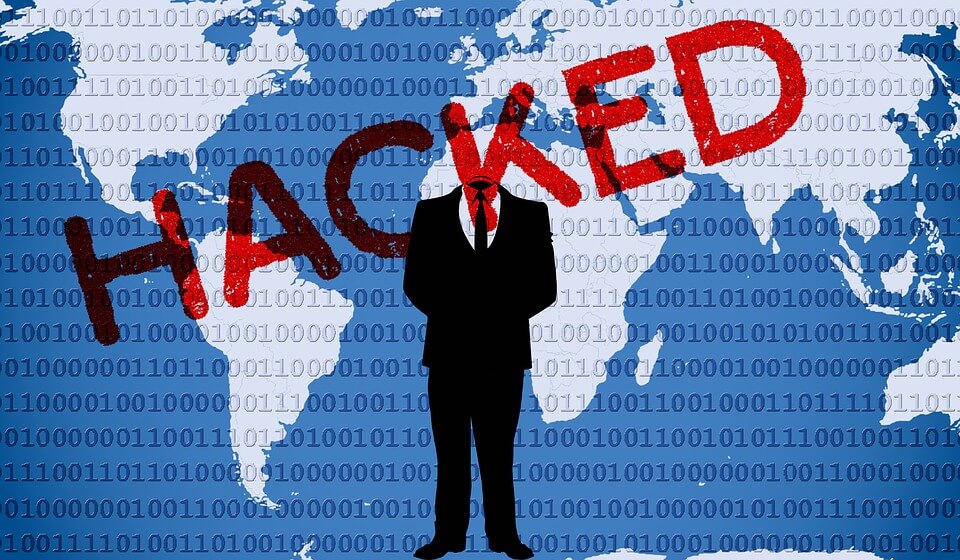 You’ve probably heard about DDoS attacks, but, do you know what these attacks are? Well, DDoS stands for Distributed Denial of Service and as the name indicates, the objective of a DDoS attack is to make a service inaccessible on the internet. This is done by overloading the concerned service by increasing its traffic.
DDoS attack targets include a range of sources that might typically be considered important. For example, it could be a bank website or a news site. Such attacks prevent users from accessing important information or even publishing it.

It all begins with the creation of a bot network or botnet. Botnets are basically infected computers that have been hacked into using malicious software. These computers are then controlled by hackers via remote. Users are often completely unaware that their system has been hacked and is being used as a botnet. A botnet can be made up of millions of computers and used together to launch a DDoS attack against an online service. This happens when the computers within the botnet start accessing the same online service. Naturally, the service ends up suffering a traffic overload.

DDoS attacks can be powerful enough to overload an entire country’s bandwidth capacity. You can even buy and sell botnets and DDoS attacks. There are underground markets that deal in this and often, the rates are quite nominal. People buy DDoS attacks to silence websites that they may disagree with or to disrupt an online business.

There are different types of DDoS attacks. Let’s explore a few of them.