What Is A Virtual Private Cloud? 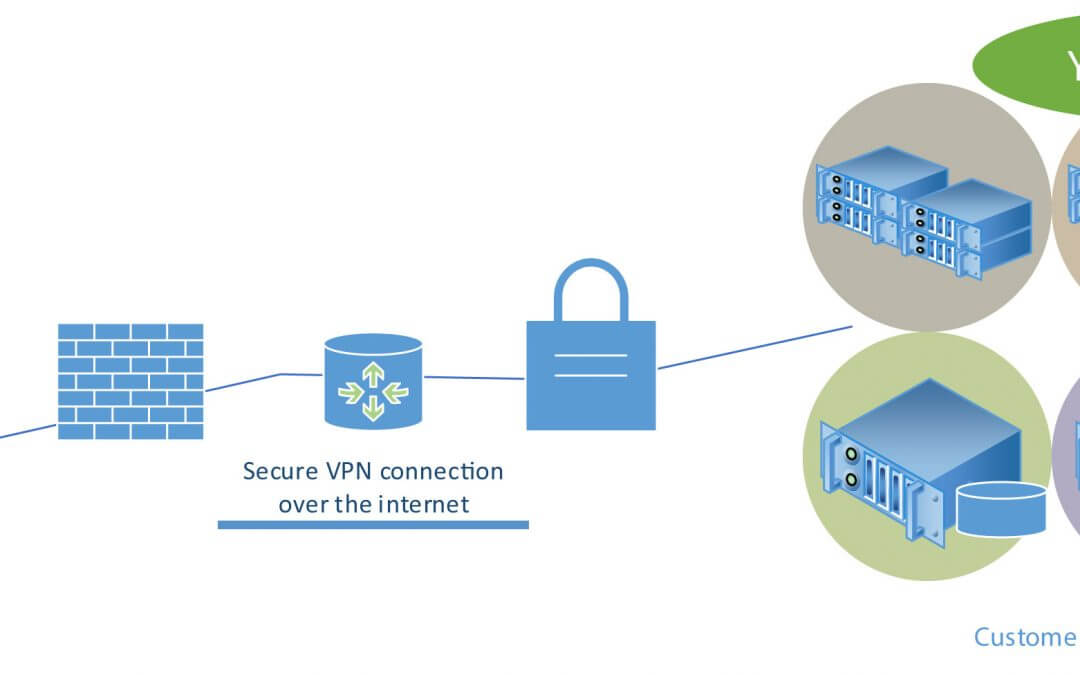 A virtual private cloud (VPC) is a network on the public cloud that is logically isolated from other networs in the same cloud. Isolation is typically achieved by allocating a virtual communication construct and a private IP subnet to the user of the VPC. The owner of the VPC is capable of choosing the IP address range, configuring route tables, modifying security settings, altering network gateways, and creating subnets.

How is it different from a private cloud?

A VPC is inherently different from a private cloud as it exists in the architecture of the public cloud. In effect, the cloud infrastructure is not really shared it with other users due the levels of isolation, authentication, and encryption involved. Hence, a customer’s data on the VPC is as secure as it would be on a private cloud. However, in a VPC, the customer still needs to share processing time and data space with other customers on the cloud. If the public cloud gets overloaded, the VPC is also likely to overload.

Most VPCs such as Amazon VPC offer incredibly advanced levels of security. The customer can essentially choose to secure the network in any way desirable. Customers can use network address translations (NATs), encrypted Ipsec software, P2P VPCs, and various other security features to make their VPC nigh on impenetrable. In effect, if there is a security breach on the public cloud, the VPC is highly unlikely to be compromised.

Customers have complete control over the VPC and they can configure them in any manner desirable. Egress filtering and ingress filtering become far easier on most VPCs and customers can easily run their required instances on single-tenant hardware. Customers control the manner in which instances are able to access resources beyond the VPC. Each instance that is launched to any non-default subemet possesses a private IPv4 address by default unless the customer modifies this feature.

What else should you know about VPCs?

VPCs are typically costly to develop and they may be more expensive than private clouds based on the requirements of the customer. They are also far more complicated to set up and run, and they may be an unwise option for new and small businesses and organizations that do not possess too much sensitive data. Customers have a near unmatched control over their levels of data, and the level of customization available is incredible.