A quick guide & understanding of GitHub 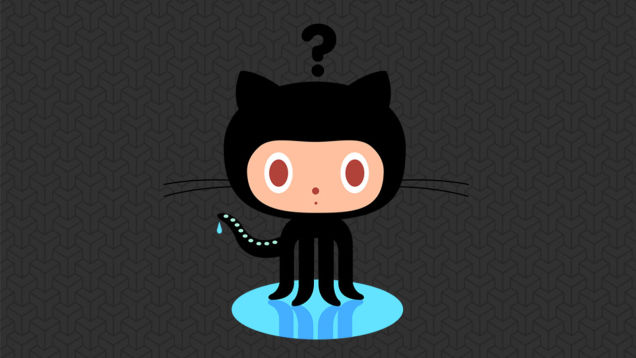 What is it used for?

When developers are coding, they are making constant changes to the code and releasing new version. Version control systems keep these revisions & store the modifications in a cloud repository allowing developers to easily collaborate, as they can download a new version of what they are building, make changes, and upload the newest revision. Every developer can see these new changes, download them, and contribute.

Let me go over a few of the basic features in GitHub to give you a basic understanding of  what each feature is and what it is used for.

A Repository is where all the files for a particular project are stored and provided by a unique link.

In GitHub you have the ability to grab another Git members project and create a new project , modifying the code and creating your own version or adding in new features

A Pull request is used for when you want copy the files however any changes will be notified to the original developer where they can choose to accept the changes or not.

Compare shows a list of all the commits unique to a branch, the sum of all the files changed across all of those commits, and a unified difference of all of those changes. It clearly summarizes what the branch represents.

git clone  this command is used to upload your local directory files to your Git Project.

git status  Used to show files that have not been synchronized and tracked.

git pull  Pulls down the changes and adds new files

git add -a  the add with the -a parameter tells Git to take the most current version of your working tree and commit it to the repository. It won’t add new, untracked files only files that are already being tracked

git add –all  This –all parameter tells Git to add all the files untracked and tracked to the repository.

Note: any git add command will require a git commit -m “comment” to apply the changes.

Hope this helps you get started with the basics of Github, Goodluck!